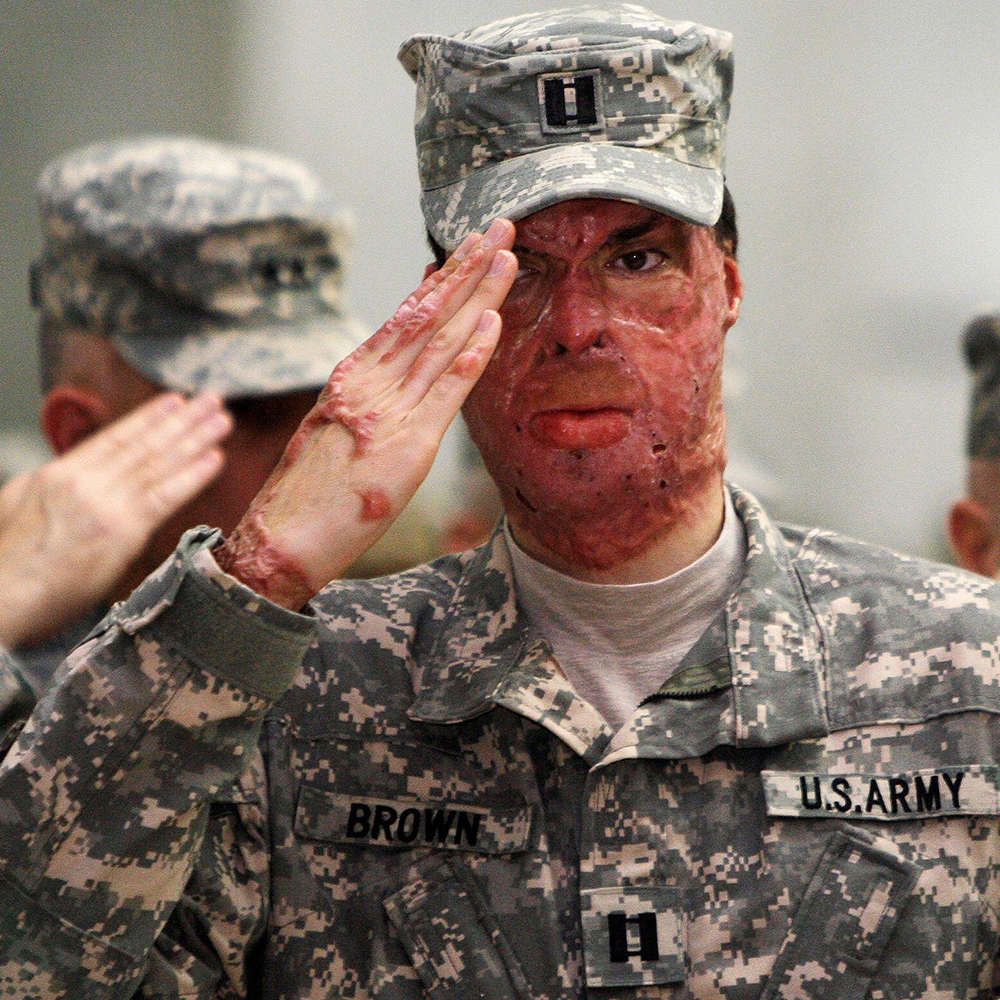 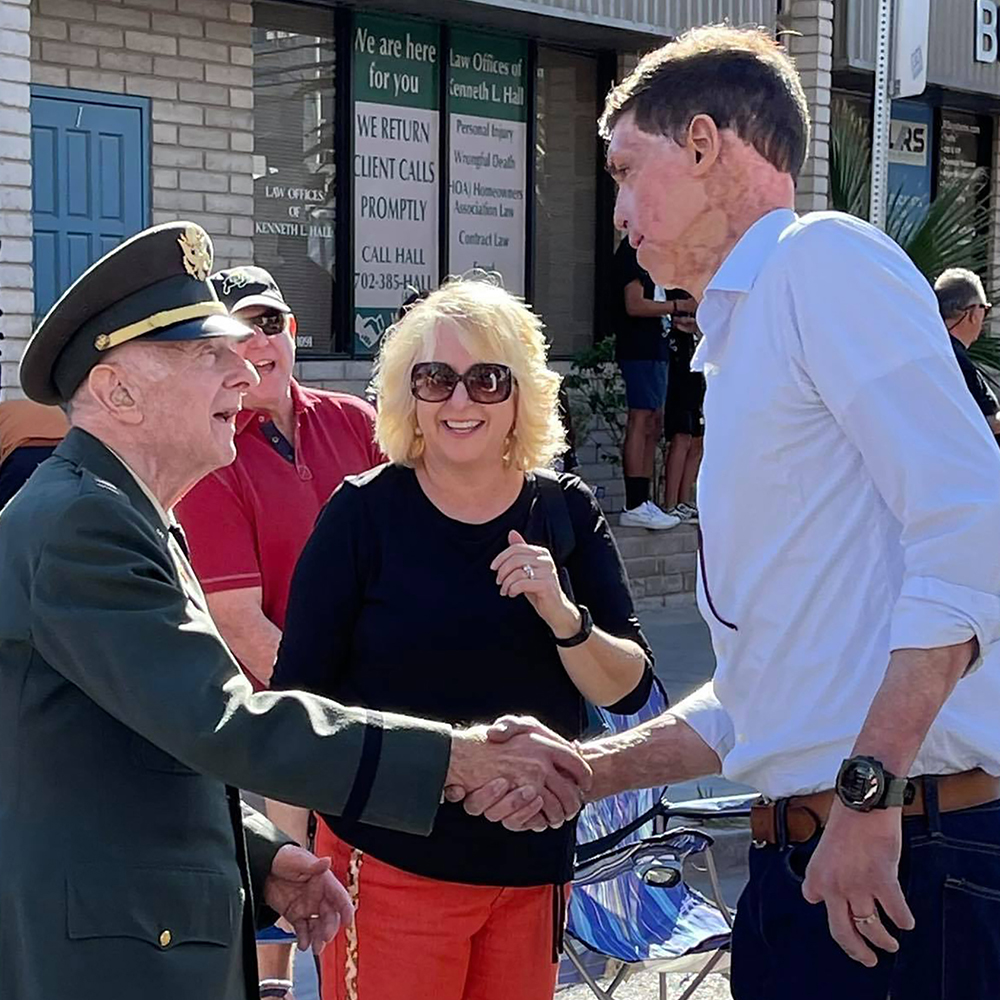 I am forever grateful for America, the country I chose to serve in the U.S. Army and hope to serve in the U.S. Senate. This is the only place on Earth where each of us can define ourselves not by where we came from but by the work we’re willing to put in. We’re a nation built by the strengths of our people, and there’s no doubt that these ideals are a good influence in the world.

However, there is a growing contingent that cast America as the villain. They mock us and condemn the principles of American exceptionalism. These critics have forgotten why their ancestors sacrificed so much to come here.

I still believe — and will always believe — that America is the greatest country in the history of mankind. My belief, and my resolve to defend her from all threats, will not be shaken.

Through an enduring Constitution, our forefathers protected the natural rights endowed upon us from our Creator. In their wisdom they formed a limited government that derives its powers solely from the consent of the people.

I still believe, and will always believe, that America is the greatest country in the history of mankind.

Like our Founding Fathers, I stand against an all-powerful government that is the sole guarantor of our rights. Sadly, however, there are some who are willing to exchange hard-earned freedoms and personal responsibility for more government control — a trade all too willing to be made by lifelong bureaucrats and career politicians.

Our Constitution is under threat. Freedom of speech; our right to keep and bear arms; the 10th Amendment protections for states, like Nevada, to create laws and govern independent of the federal government; and the fundamental liberties that make us Nevadans and Americans would be immediately surrendered, if they have their way.

Lifelong bureaucrats and career politicians pose a grave risk to us, and our republic, because of their corruptibility and lack of accountability. That’s why I’m also grateful we have the right to replace them. Our situation would be much better if elected officials were only temporary servant leaders and government wasn’t a career destination.

It’s important we recognize how unique America is.

In Afghanistan, I saw the ugliness of freedom’s absence in a society where women face brutal oppression. I’m married to a brilliant woman who has a master’s degree and is an Army veteran herself, and our daughter is extremely intelligent and fiercely competitive.

I’m grateful that we live in a country where every girl, and every woman, can be whomever they want. It’s heartbreaking that there are countries stifling the creativity, the leadership, and the influence that women can have in a culture, a society, and a government.

When we share a unity of purpose, we are at our greatest strength; and at this historic moment, it’s our responsibility to come together.

In China, the world has watched the Communist government carry out heinous crimes against humanity: stifling free speech, persecuting the faithful, and committing mass genocide.

We have every reason to be grateful to live in a country free from these atrocities.

America is always worth fighting for. Her detractors are determined to tear us apart, but this country has long endured even the deepest of divisions. Every time, she has emerged to see the best days to come.

When we share a unity of purpose, we are at our greatest strength; and at this historic moment, it’s our responsibility to come together, return to the principles of our founding documents and unite behind new leaders. We must remain vigilant in our gratitude and duty’s call to serve.

Nothing will stop us — and the great things that come from America — when we do.